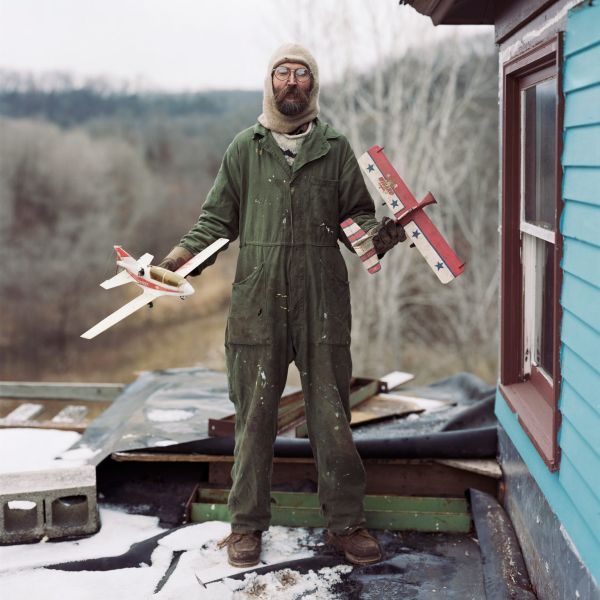 FOMU is bringing the work of renowned Magnum photographer Alec Soth (US, °1969) to Belgium for the first time with the exhibition Gathered Leaves. This retrospective draws from four critical series from his oeuvre: Sleeping by the Mississippi (2004), Niagara (2006), Broken Manual (2010) and Songbook (2014).

Alec Soth is known for his lyrical approach to documentary photography. His work is based on a fascination with the vastness of America, recalling Robert Frank, Stephen Shore and Jack Kerouac.
“Our vision of America is so shaped by television and movies. All we see are Hollywood starlets and New York cops. We sometimes forget that there are whole other lives being lived in the middle of America. And some of these lives are really inspiring.”
(Alec Soth, email interview with Aaron Schuman, 2 August 2004)

Alec Soth lives in Minnesota and is an artist, photo journalist, blogger, publisher, Instagrammer and teacher. His boundless energy and distinguished position in the international art world makes him a major influence on the younger generation of visual artists. FOMU’s presentation of his work depicts the evolution of his career and shows how important the role of the photobook was to his success.
Gathered Leaves is an exhibition by Media Space / Science Museum, London.
Curator: Kate Bush