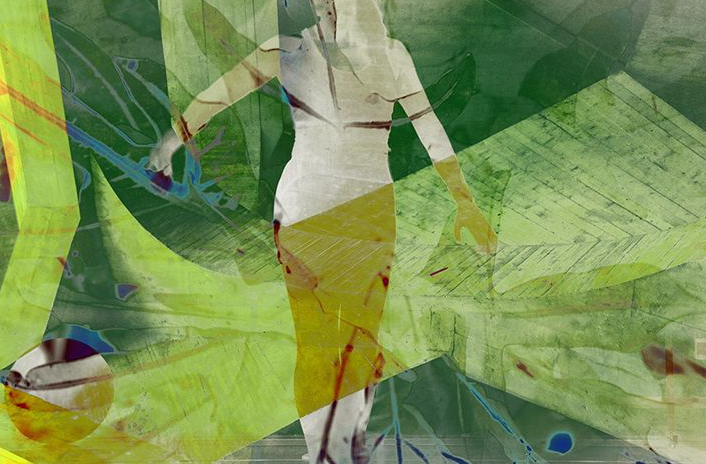 With an extensive selection of work from the early 1970s to today, Welling’s exhibition at S.M.A.K. reflects the fundamental changes in photography in recent decades. In sounding out the medium’s aesthetic and conceptual foundations, the artist’s series spring continually from image to matter, from process to result, from representation to abstraction, and back again.

James Welling’s oeuvre refers strongly to the history of American painting and at the same time connects with the critical, post-modern debates that were current in the Pictures Generation scene in the early 1980s, where concepts of authorship, originality and representation were prominent. In addition to this conceptual basis, emotional states such as melancholy and nostalgia are distinctly present in the work of this artist, who often interweaves biographical elements with the history of photography. Welling’s photographic practice is comparable with that of a “ventriloquist”, as he himself once described it, meaning that he embraces many artistic languages through the filter of photography.

The exhibition is a cooperation of S.M.A.K., Ghent with Kunstforum Vienna, Austria.
Idea and concept: Martin Germann and Heike Eipeldauer.